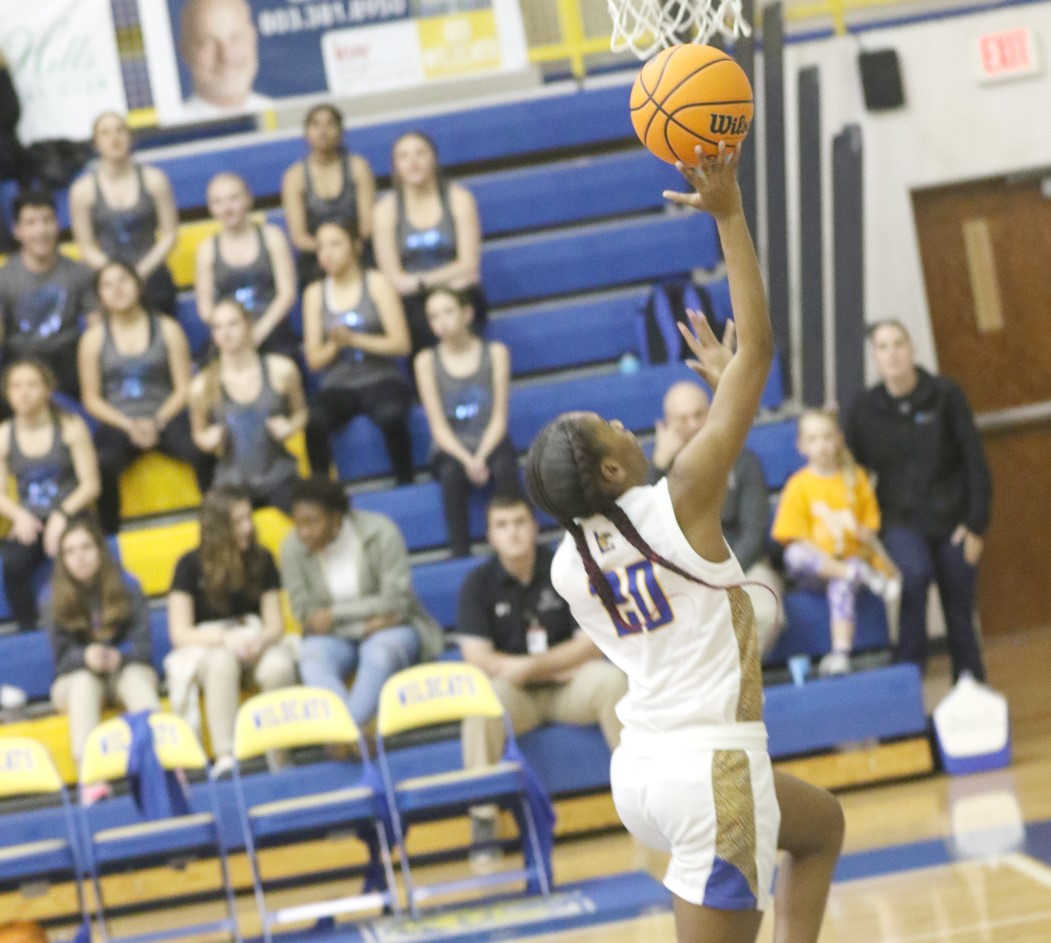 After leading the entire first half and taking a slim 27-26 lead to the halftime break, Lexington got behind 28-27 just 30 seconds into the third quarter. The Lady Wildcats responded with six straight points to again take command. But Dutch Fork would chip away at the advantage and moved on top 49-48 with 2 minutes to go in the game. After stopping the Wildcats on their next possession, the lead grew to four points as Samara Brennan was good on a three-pointer with 58 seconds left. Lexington freshman Lindsay Garner scored on a put-back to cut the Silver Fox lead to 2 points. The Wildcat defense came up big on the ensuing Fox inbound as they came up with a steal and got it to Garner who tied the game at 52 apiece and forced overtime.

A Garner lay-in opened the 4 minute overtime period and from there, it was a battle of free throws. Lexington was good on 5 of their 8 attempts while the Dutch Fork managed to net only 1 of their 7 tries. The Cats survived an exciting Region contest by a 59-53 final.

Lexington is now 5-1 in Region 5. The champion will be decided on Thursday the 13th when the Wildcats host River Bluff. They defeated the Gators 72-68 in overtime last week.

Leading the scorers for Lexington was Lindsay Garner with 18 points. Alexis Sexton, Jenna Yanity, and Vanessa Austin each scored 10. Hillary Offing was the Lady Foxes’ point leader with 17.